Selenium-75 (Se-75) source is formed by compressing the Se-74 (or Se-74 compound) into the desired shape and encasing it in an outer capsule. The Selenium 75 sources we offer are either cylindrical or spherical.

Selenium-75 has a significantly longer half-life than Iridium-192.

For a cylindrical source there are two dimensions quoted, 2x2mm for example refers to a source which is 2mm in diameter and 2mm in height. The dimensions of the source are always equal resulting in a source that is almost cubic in profile. 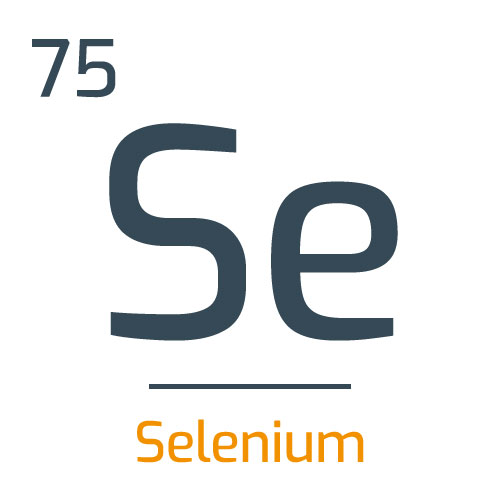 Gilligan distributes radioisotope sources by utilizing our fleet of source changers.  Source changers are available to deliver up to 4 sources in a container for device reloads at your facility.

Gilligan offers a variety of options for SENTINEL Se-75 source changes to minimize downtime of your assets.  Gilligan are authorized distributors for QSA Global, Inc. and can reload your SENTINEL device at local facilities by our trained technicians or sources can be delivered directly to your facility for reload by your trained technicians.

Radioactive materials that are no longer required must be transferred to a licensed recipient for final disposition. Gilligan provides a one for one exchange on all radioisotope sources originally supplied by Gilligan.